A non-diagnostic DNA test which consists of eight DNA sequence variants within five clinically useful genes that are associated with altering the risk of sustaining common tendon and ligament injuries examples including chronic Achilles tendinopathy and anterior cruciate ligament ruptures. There is no single cause for these tendon and ligament injuries. Instead, combinations of environmental and inherent factors, including genetic sequences, work together in a poorly understood manner to cause an injury.

This genetic test is performed in conjunction with your physical activity history and a medical examination by your health care professional. The results of the genetic test are interpreted together with clinical indicators and lifestyle factors to identify an increased risk for Achilles tendon injuries in the heel or anterior cruciate ligament (ACL) tears in the knee.

When do I recommend it?

If you are a physically active and you would like to know more about your genetic risk of sustaining an injury to your Achilles tendon in the heel or tearing an anterior cruciate ligament (ACL) in the knee. Although you are not able to alter your genetic profile, you would be able to alter other risk factors to reduce the risk of sustaining either an Achilles tendon or ACL injury.

What are its benefits?

The gene variations included in the Sports Injury Genescreen are not deterministic by themselves in the development of Achilles tendon or ACL injuries. These DNA sequences have the potential to increase the risk imposed by environmental parameters, such as the type and level of physical activity you are participating in together with other inherent factors , such as body size and sex that may lead to an injury. Identification of genetic and other risk factors associated with an increase risk of injury susceptibility, would allow for an improved intervention and or management program by the health practitioner. Knowledge that a genetic variant may have little effect in a low-risk environment but has the potential to increase the likelihood of injury in a high-risk environment empowers individuals to take responsibility for their injury prevention by reducing their exposure to modifiable risk factors.
Ideally the Sports Injury Genescreen would allow individuals, especially within the sporting arena, to be scored as to their relative risk of sustaining tendon or ligament injuries. This would allow preventative programmes to be instituted for those at particular risk thereby optimizing sporting achievement while minimizing injury risk.

Are there any risks?

There are important medical ethical issues that need to be considered when using the Sports Injury Genescreen. This DNA test is NOT diagnostic in nature and only identifies potential risk for injury. There is no guarantee that individuals who according to the genetic screen are at low risk will not develop an injury. Conversely, there is also no guarantee that those who are at high-risk will be injured if they do not reduce their injury risk profile. Problems will arise if individuals are selected for, or more importantly denied, sporting opportunities based on such data.

Physically active individuals are at increased risk for tendon and ligament injuries as a result of training and/or competition. There is no single factor that causes tendon or ligament injuries. Instead these injuries are caused by a poorly understood complex interaction of multiple environmental and inherent factors, including a familial predisposition. More recently, several functional genetic variants have been shown to alter the risk of overuse injuries of the Achilles tendon in the heel or tearing the anterior cruciate ligament (ACL) in the knee. None of the identified genetic and other inherent risk factors independently cause Achilles tendon or ACL injuries. These factors merely modulate or contribute to the risk of sustaining these injuries. Genetically predisposed athletes need to be exposed to the appropriate environmental factors in order for the tissue to become injured. Any genetic test for Achilles tendon or ACL injuries can only be used in conjunction with other factors to determine risk for injury. Once at risk individuals have been identified using non-modifiable (an example being genetic factors) and modifiable risk factors (an example being training factors), athletes, coaches and clinicians can potentially alter the modifiable risk factors in an attempt to reduce the overall risk of injury.

THE ABOVE INFORMATION WAS COMPILED FOR RESEARCH PURPOSES BY: 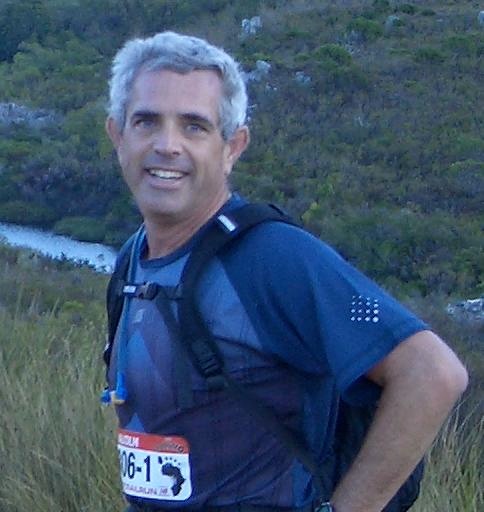 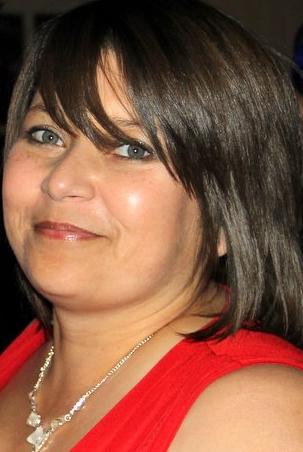